Robert Holifield, AKA Shaka Cumbuka, was born in the small town of Johnstown, PA in 1957 with a love for music and for performing.  At the age of three he was singing center stage for the parishioners at his father’s church.  By the age of eight he began mastering rhythm guitar.  At eleven years, the bass guitar.  By age fourteen he had started his own band and made his first recording of Michael Jackson’s “I’ll Be There” after being featured at a Jazz/Rock ensemble.

With the hope and dream of becoming a star he moved to Hollywood, CA.  He attended Fairfax High School and continued his drama and music studies.  It was there he got the starring role of Elvis in the drama “Bye Bye Birdie”.

After graduation he attended the Columbia School of Broadcasting, receiving his associates degree in cinematography and launching his acting and musical career.  He did a variety of commercials and worked behind the scenes with such notables as George Clinton, Billy Preston, The Temptations and Barry White.  These musicians instructed, inspired, and helped shape his style of music today.

The commercials led to roles in major movies and TV; “Starsky & Hutch, The Heavyweight“, “Rocky II“, “Sergeant Matlovich vs. the U.S. Air Force“, and “Brewster’s Millions“.  Being inspired again with other notables, but this time within the film industry.

After marrying his high school sweetheart and becoming a proud father of four, he had to put his acting career aside, but, with music being his first love, he persevered.  Through the years of child rearing and beyond he continued singing, playing rhythm and bass guitar, composing songs, and performing at various venues.

He has a distinct rhythm and blues style even with his gospel material.  His cover songs are done with finesse and perfections, sounding like the original artists.

He has already released six of his originals “Got A Lot Of Love”, “Lily”, “I Thank You”, “Expect The Unexpected”, “The Things That You Do”, and “Go For It”. 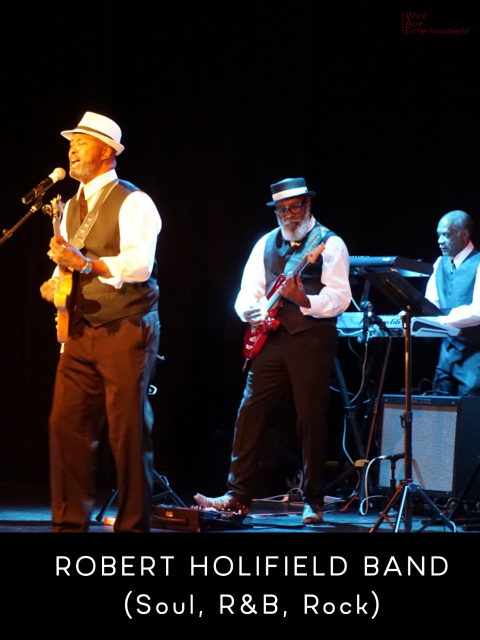 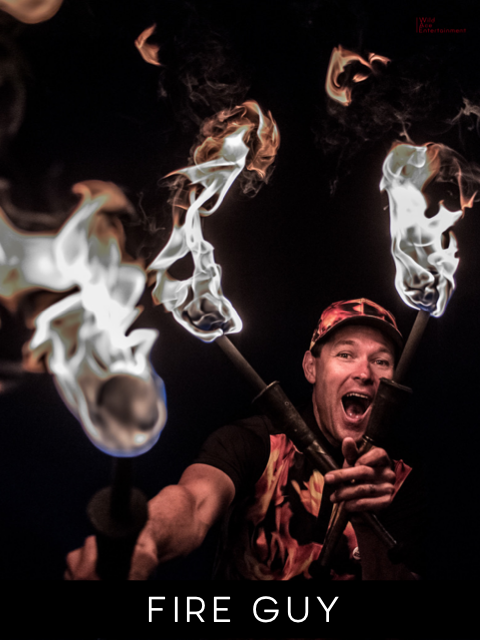 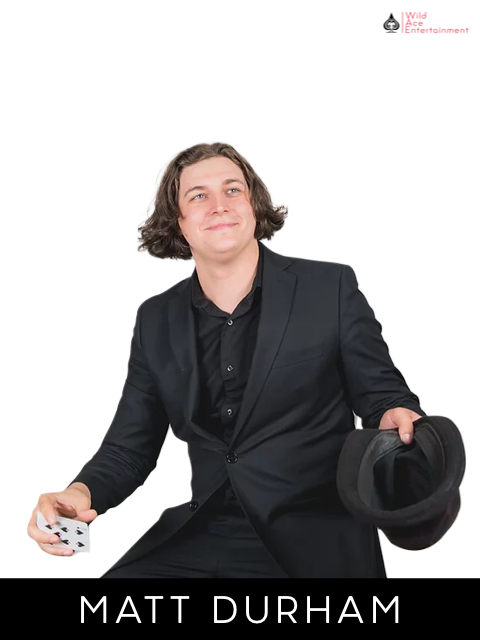 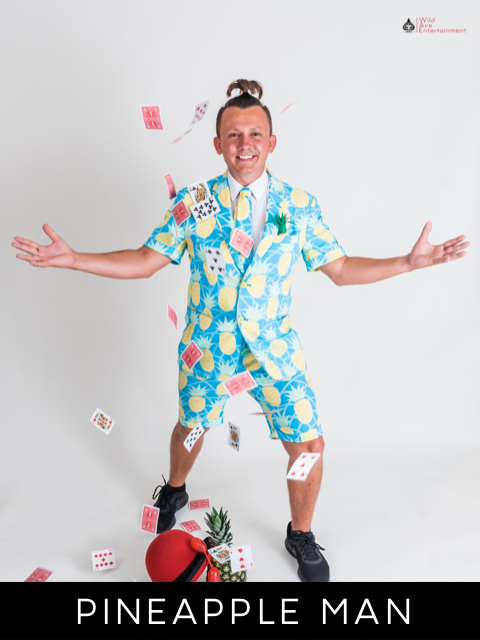 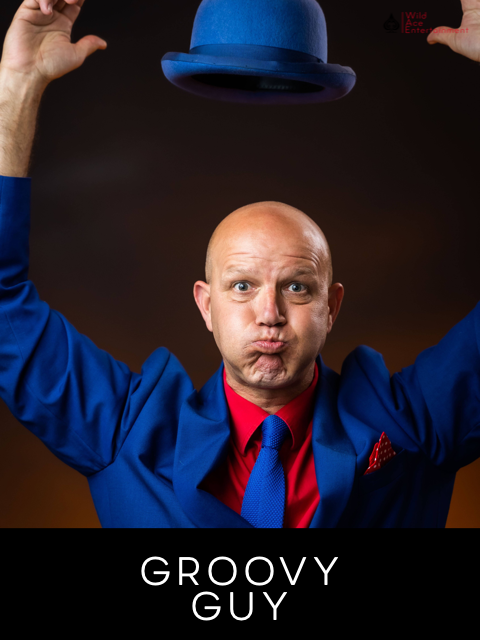