Mark performs and creates magic daily. He has travelled the world making people happy, performing in Shanghai, Brussels, London, Las Vegas, Los Angeles, Phoenix and Boston to name a few. Whether it is on Stage or Table side, he loves to perform. A Student of NYC Parson’s School of Design, Air Force Veteran, a rodeo cowboy, professional clown, Graphic Artist and President of the largest independent magic club in Florida Mark has a diverse background. He has performed for Princes to Parolees. 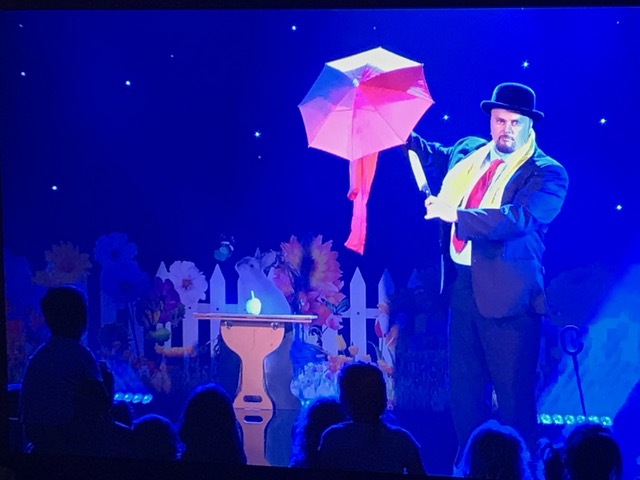 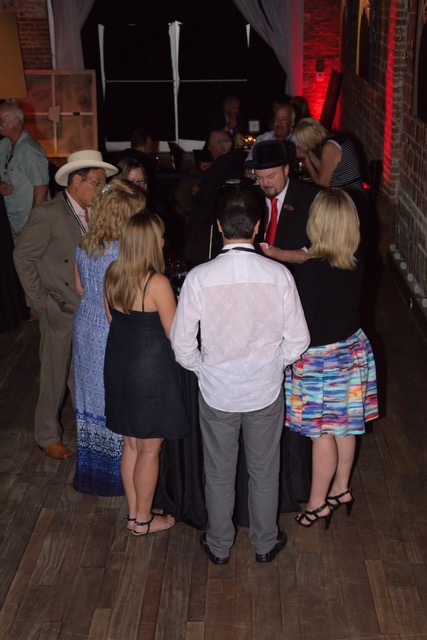 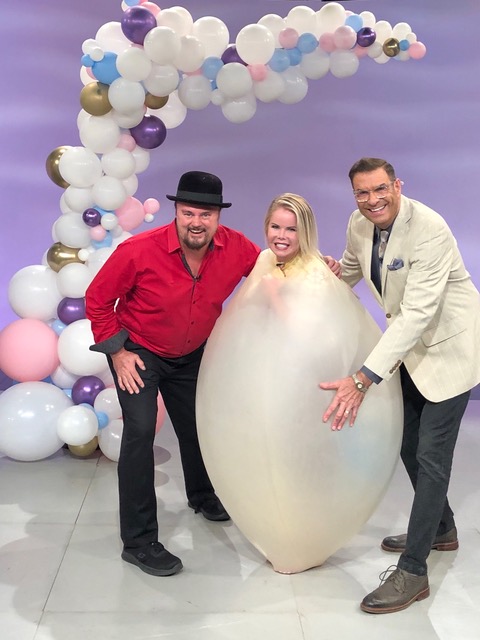 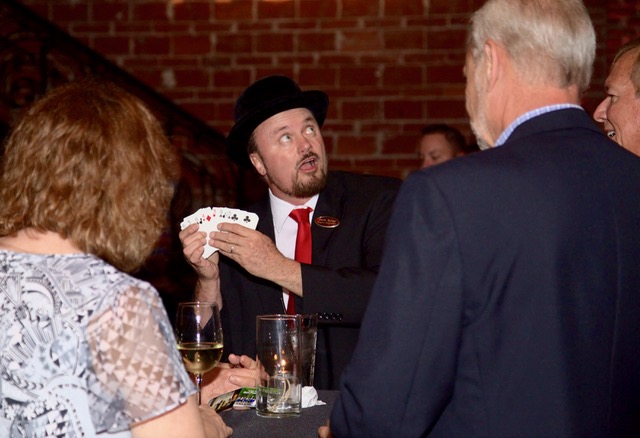 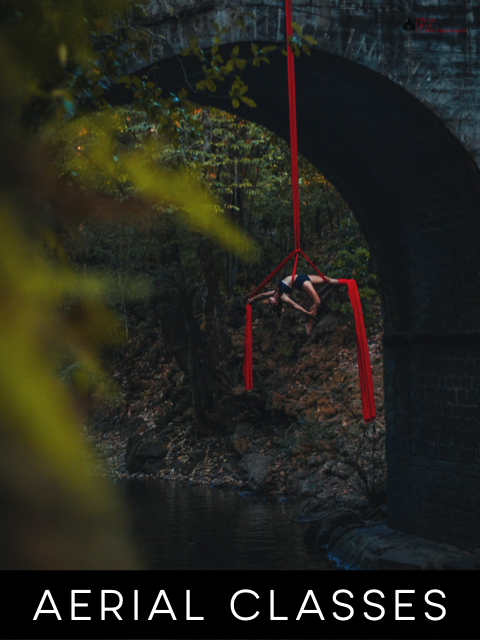 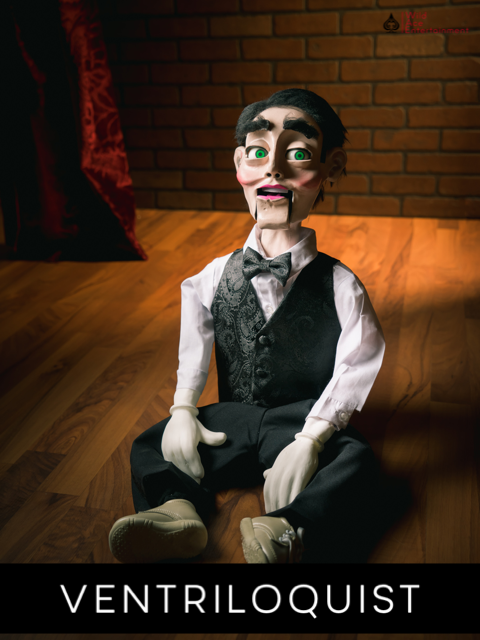 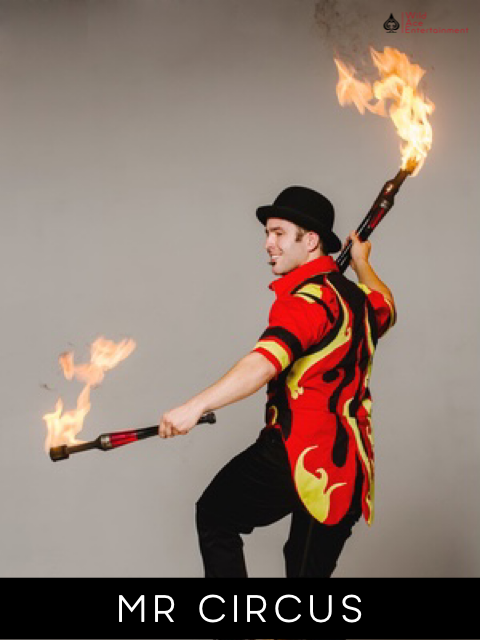 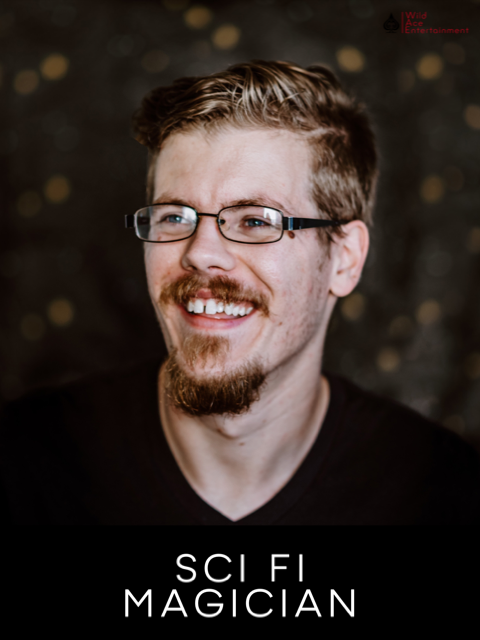